Showing enemies and loot in the browser on any device 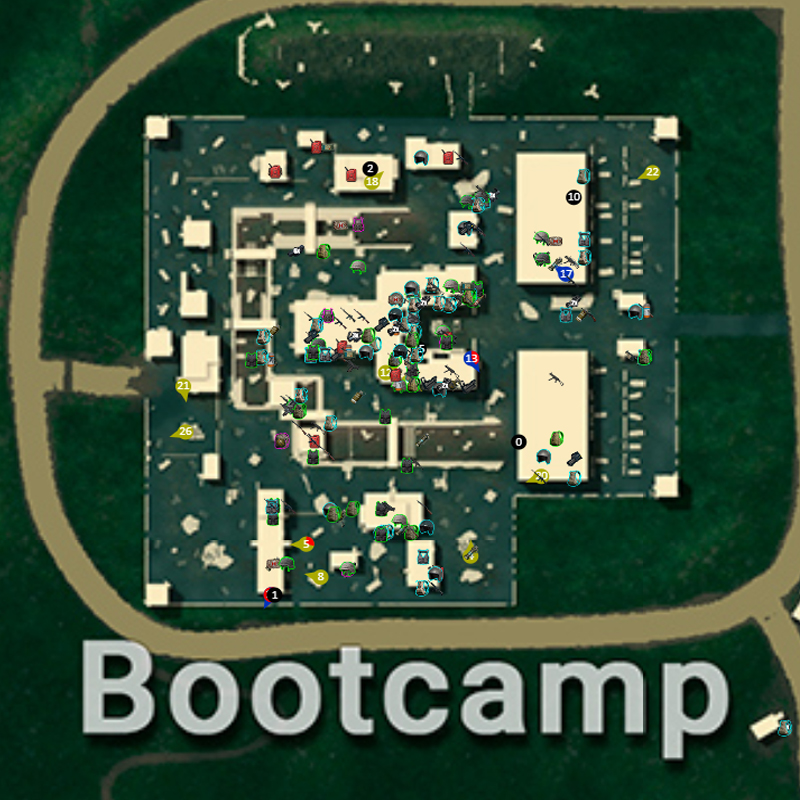 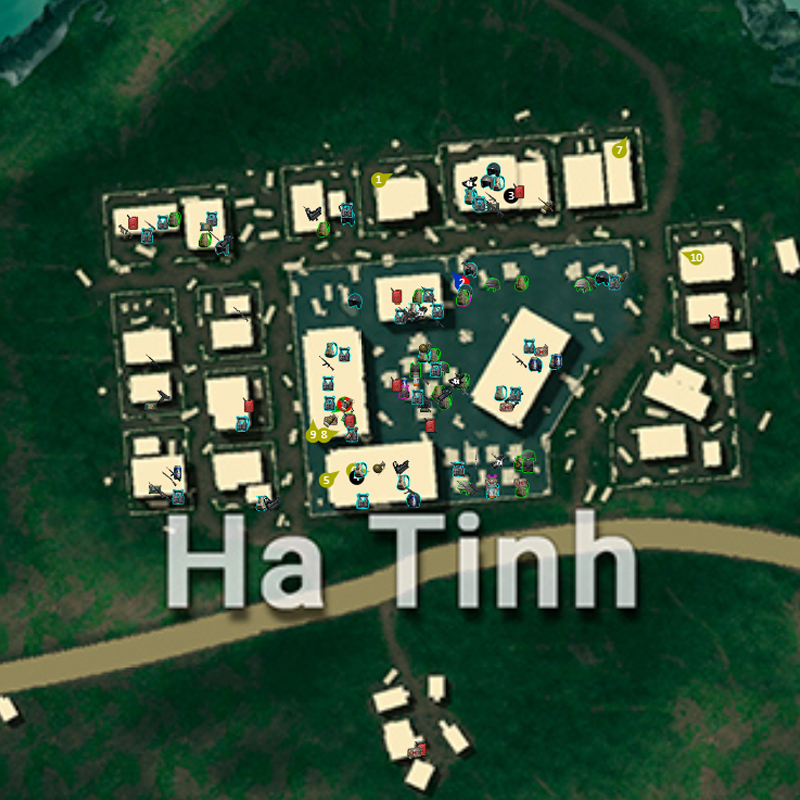 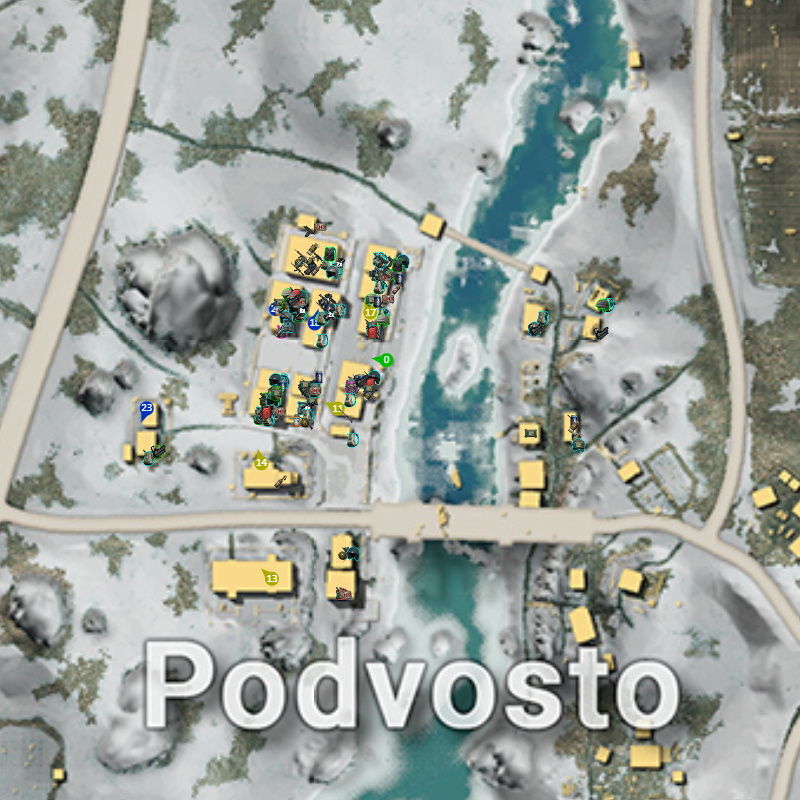 INDIVIDUALLY FOR EACH USER

You can download radar for PUBG after purchase, each file will be unique for each user, after launching the program, all information about your game session will be transmitted to our website. Then you just go to the site from any device and turn on the radar cheat for PUBG. It’s also suitable for the second monitor or on top of the game on the monitor. Use the start button to open a new window with a map of your game session, enemies info and loot on the map, as well as air drops and cars.

RARELY AND FOR SHORT PERIOD CAN STOP WORKING AFTER UPDATING

We have auto-updates, which rarely may not work, you just won't see enemies, it doesn't affect the cheat detection. It just needs little time to decipher coordinates of enemies and loot, in case of large and complex updates, we always add game time.

Secure Socket Tunneling Protocol (SSTP) is a VPN Protocol from Microsoft based on SSL. The connection is due to HTTPS through 443 port. SSTP uses the functionality of other cryptographic protocols, but it has only one cryptographic binding function. The connection that user receives when playing PUBG is encrypted. Our program transmits encrypted data to our server where all this data is processed, decrypted and displayed on the game radar. As a rule, the user does not violate anything, encrypted game packets were transmitted and will be transmitted to you, no one will track who decrypts them and what’s for. In any case, everything happens on our server and not on your computer.

CHEATING OCCURS ON OUR SERVERS

It was mentioned above about the principles of cheat radar operation for PUBG. It works on our server and after purchase you’ll get an access to it. You can go to the site on any device which supports browsers and there will be all info about enemies, loot and transport. It is possible to turn on and off the display of any information, in case it interferes you or you are tired of knowing everything about your opponents.

ABILITY TO ENABLE OR DISABLE FUNCTIONS

THE MENU WILL BE AVAILABLE ON THE RADAR

You don’t need all information during the game. Let’s say you’ve collected loot and ready to fight so you can turn off these functions on the radar. The flexibility of configuration makes your game much more comfortable. The radar also shows the number of players who are watching you, this enables you behave yourself more naturally, for example, you have no recoil features and so on. 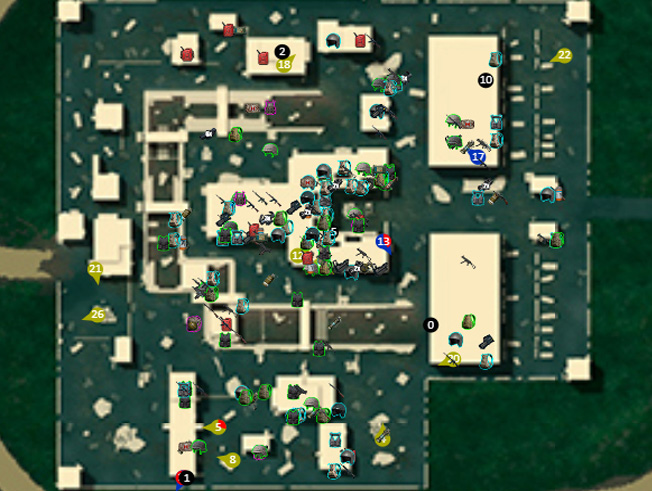 YOU CAN DISABLE UNNECESSARY OR INCREASE WHAT YOU NEED

It is possible to expand and collapse the radar menu. You can include what you need not what goes by default. You can choose colours and size of the icons. You can change zoom of loot, transport, and enemy icons.

We are always ready to help you, don’t be afraid that we’ll leave you. We are a project with a great reputation, support team will answer you in order of priority. We work according to Moscow time so during night we may not answer you. You can view our reviews for the last 3 years of the work.

Private radar cheat for PUBG includes the ability to enable and disable radar features. Information that radar for PUBG displays: Health of enemies and their location, loot as icons, any transport as icons. Radar also displays the number of people who are watching you. If you shoot well, then the location of enemies gives you the opportunity not to lose interest in the game. Such features as AIM or WallHack affect the perception of the game.

RUNNING THE CHEAT AFTER DOWNLOADING IT:

You can buy separately AIM feature which shoots straight at the head and ESP to see opponents through walls. Anyone can purchase it by following the link. 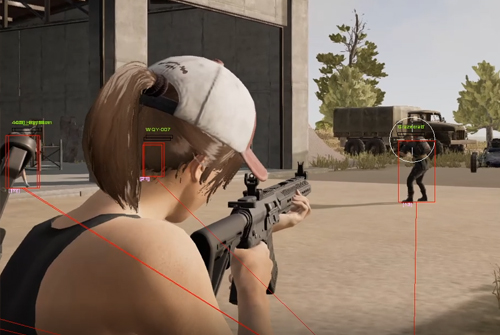